What CRE Investors Should Consider When Contemplating a Recession 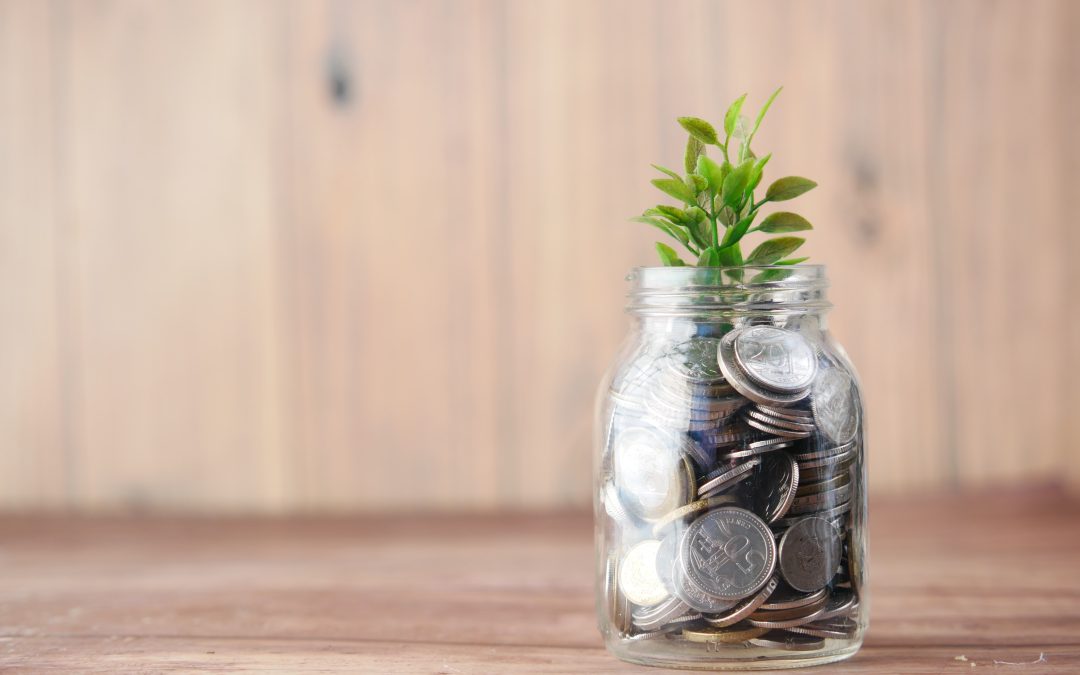 In general, real estate has delivered positive returns through most recessions.

By: Lynn Pollack via GlobeSt.com.

Investors “shouldn’t be afraid of an impending recession” and should instead consider what the economic picture will look like over hold times of three, five and ten years, according to one industry watcher.

“It’s hard to say if or when the next recession will be because there’s a wide range of economic crosscurrents in play. That makes it very difficult to predict,” says Marcus & Millichap’s John Chang, adding that while “the risks are rising, a recession is not a foregone conclusion.”

On one hand, Chang says, job creation is robust, with an average of 488,000 jobs added per month this year. Unemployment remains low at 3.6% and wage growth strong at 5.2%. And while retail sales have flattened recently they are still up nearly 8% over last year.

“Those are all positive economic readings pointing to a steady growth outlook,” Chang notes. “On the other hand, we have exceptionally high 8.5% inflation, rising interest rates, a falling stock market and falling confidence levels. In many ways there’s a fear factor coming into play that could cause people to slow their spending, and that could induce a recession.”

So does it really matter if the US undergoes a recession? That depends, according to Chang.

The Great Financial Crisis involved a liquidity crunch that curtailed real estate investment, which Chang says is unlikely in the current scenario. And while there are a variety of causes and effects for recession periods, Chang predicts the US is likely looking at a recession along the lines of the 1981 or 1990 downturns. Both periods were preceded by strong growth and rising inflation that pushed the Fed toward the same types of aggressive rate hikes we’re seeing today. Yields softened in both recessions, but nothing like the 2009 decline, and Chang noted considerable variation among property types, with apartments, for example holding up well in the 1980s and dipping mildly negative in 1991 – though “nothing like the hit the sector took in 2009,” he says.

Much of the risk to CRE investors will depend on asset and location. But “in general, real estate has delivered positive returns through most recessions,” Chang says. “And even when returns dipped, it was usually followed by strong steady growth. So yes, recessions matter to commercial real estate – but not nearly as much as people may think.”

At SVN Cornerstone we want you to know as much as possible about the costs and implications of buying or selling your property. Any of our brokers are ready and equipped to walk you through the process, and our Senior Property Manager can tell you about the benefits of utilizing our property management services. We look forward to hearing from you!