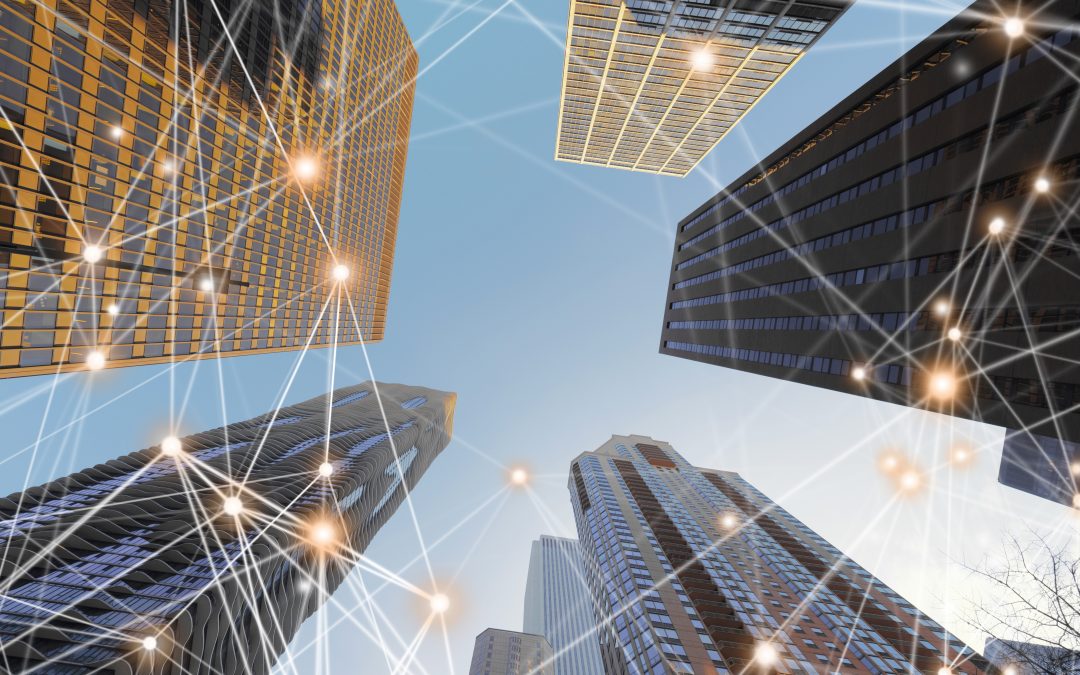 At SVN Cornerstone we want you to know as much as possible about the costs and implications of buying or selling your property.  Any of our brokers are ready and equipped to walk you through the process. We look forward to hearing from you!

Check out the below Q&A with John Harrison from ADISA via GlobeSt.com.

ADISA’s John Harrison on the Future of the 1031 Exchange

“My feeling is that cooler heads among legislators will prevail, and they’ll take a careful look at the economic, jobs and environmental benefits of 1031 exchanges, and will move to preserve it.”

GlobeSt.com: What has the Biden Administration proposed regarding 1031 exchanges?

John Harrison: The Biden proposal involves limiting the capital gains tax deferral generated from a 1031 exchange to $500,000 for an individual or $1 million for a married couple. The administration’s point of view is that eliminating capital gains tax deferrals on higher profits from the like-kind exchange will provide more revenue for the administration’s $1.8 trillion American Families Plan.

Before continuing, I’d like to say that we’re all in favor of issues such as education and helping families that need it. This is essential. But paring back on the like-kind exchange isn’t the way to do this. The economic contribution of these exchanges is more than half a million jobs, more than $55 billion in value from added economic activity and billions in local sales and property tax revenue forgone in communities.

The first thought to the average individual is that limiting profits to $500,000 isn’t any big deal; after all, doesn’t anything above that amount mean a lot of wealth? Well, yes and no. That $500,000 figure technically eliminates potential exchange of apartment buildings, conservation land tracks, farms, small office buildings and industrial properties; the list is endless. The administration’s goal is to attempt to focus on immediate tax revenue, without analyzing the overall economic costs of severely reducing the economic effectiveness of the like-kind exchange.

GlobeSt.com: Why not close the 1031 loophole?

Harrison: First, let’s get rid of the term “loophole.” It brings up the image of entities trying to get out of paying taxes. This is not the case of the 1031 exchange. It’s a tax deferral tool, not a loophole, or tax avoidance process. In fact, contrary to the information released by the Joint Committee on Taxation, exchange properties actually end up generating more tax revenue, in the long run. So, let’s be careful about language, and not call this process a “loophole.”

GlobeSt.com: What do you predict will happen to 1031 exchanges?

Harrison: This isn’t the first time that the 1031 exchange has been targeted by legislators or administrations. In its century of existence, there have been many attempts to wipe it out or to change it. This is somewhat ironic, as it came into being in 1921 as an adjunct to the congressional-supported Revenue Act of 1918. It was only later that the idea of “like-kind” exchanges be involved – again, supported by congress through its Revenue Act of 1928 and the Board of Tax Appeals.

Yet presidential administrations continually threaten to eliminate or severely curtail the 1031 exchange, and congress goes along with it. Just in the past decade, the Obama administration proposed caps on like-kind exchanges, but this didn’t pass congress. But, the Trump administration’s Tax Cuts and Jobs Act tax reform bill eliminated personal property exchanges, restricting them to just real estate properties.

Will the Biden administration prevail in its $500,000 cap? Probably not. My feeling is that cooler heads among legislators will prevail, and they’ll take a careful look at the economic, jobs and environmental benefits of 1031 exchanges, and will move to preserve it.

GlobeSt.com: What is the worst-case scenario?

Harrison: Again, I’m hoping it won’t happen, but let’s say that President Biden convinces Congress to curtail the 1031 exchange. On the surface, real estate activity will take a very hard hit. This is because about 15% of commercial real estate acquisitions and dispositions are completed through like-kind exchanges. Multifamily properties are among the properties that are exchanged the most, and a reduction in the cap rate means fewer sales, due to the capital gains penalty. As I mentioned earlier, many of the exchange properties are underinvested, meaning they won’t benefit from capital investment provided by new owners. This will increase in obsolete stock, potentially leading to fewer apartments, and increasing rents. The end result will be a curtailment in real estate investments. And not just for multifamily properties – farms and conservation land will be hurt, as well.

This is why it’s so important that legislative leaders understand that paring down of the like-kind exchange could have very serious, and negative, economic consequences.

GlobeSt.com: What can our readers do to support 1031 exchanges?

Harrison: Reach out to your legislators and members of congress. Be sure to speak out, at every opportunity, in favor of preserving the 1031 exchange. Those that need talking points can log onto ADISA’s website at www.adisa.org for resources. ADISA provides some great communication templates for use.

The important thing is to consistently, and often, talk up the benefits of 1031 exchanges to everyone and anyone who will listen. It’s important to provide the correct education and information. It’s also important that legislators and others understand that 1031 exchanges aren’t tax dodges or loopholes for the wealthy. The exchange is an important tool that helps facilitate real estate transfers, while adding to jobs and economic numbers.