Hotel Occupancy Rises for Second Week, Signaling Bottom May Be in the Past 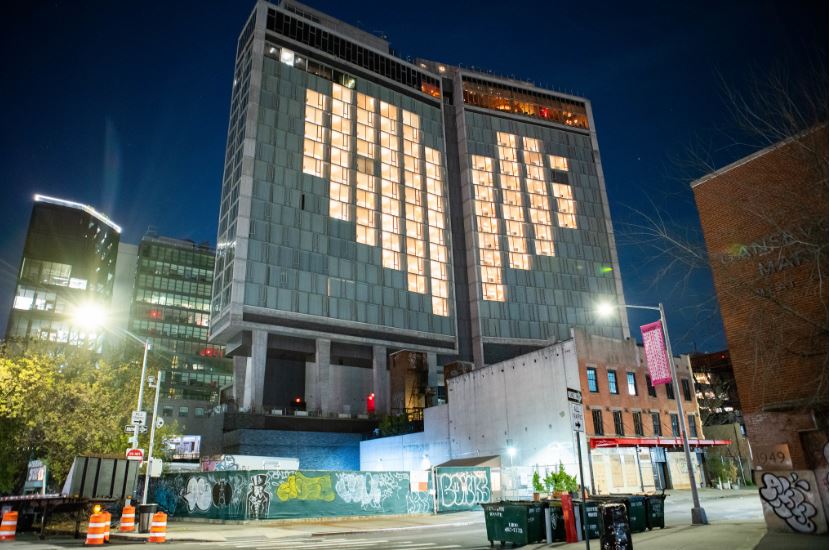 SVN Cornerstone is staying on the front-lines of information for you.  We are not sitting around waiting for the phone to ring.  We are talking to all our clients, watching webinars from the Industries leading figures in each sector and we are here to help you position yourself and your investments for the future.

Enjoy the article below regarding the hardest hit Hotel Sector!

Hotel occupancy in the United States rose again, providing a glimmer of hope for the industry as some states begin to institute plans to reopen their economies.

Occupancy rose to 26% for the week of April 19-25, according to the most recent weekly report from hotel research firm STR, which is owned by CoStar Group, the publisher of CoStar News.

That rate is higher than the previous week’s occupancy of 23.4% and the earlier low point of 21% for April 5-11. Occupancy levels are important to real estate investors because they provide an indication of a hotel property’s value.

Jan Freitag, STR’s senior vice president of lodging insights, said in a statement that demand increasing slightly across the country over the past two weeks “could provide hope that the levels seen [April 5-11] were indeed the bottom.” 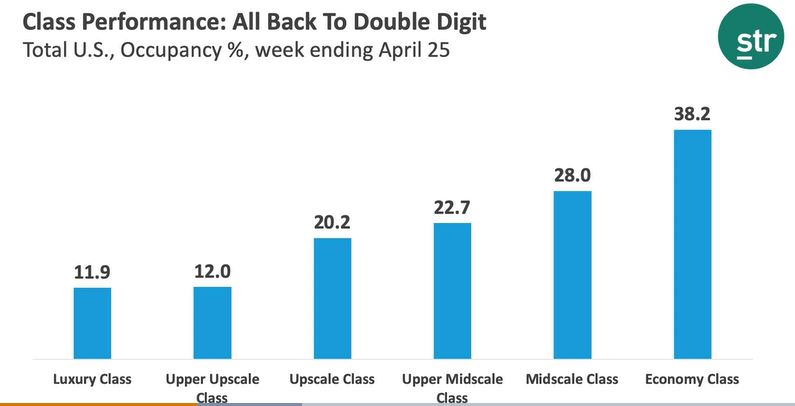 In March, the U.S. hospitality industry took a major hit as groups began canceling meetings and conventions as the coronavirus spread. Cities and states then started shutting down nonessential businesses to help slow the spread of the virus.

Many hotels closed their doors temporarily and owners laid off or furloughed workers across the country.

With new coronavirus cases appearing to flatten nationally, states such as Georgia, Florida and Texas have launched efforts to reopen their economies. Georgia has been the most aggressive, allowing tattoo parlors and bowling alleys to reopen last week, while other states are opening more gradually.

The course of the spread of the virus can change as social distancing and business restrictions are eased, which happened at one point in China. But assuming the virus spread pattern largely holds, demand could keep rising.

New York, the U.S. epicenter for the coronavirus pandemic, is looking at a four-phase reopening. California is working with other states out west on a coordinated opening.

Freitag said California, Texas, New York, Florida and Georgia represent 40% of the gain in hotel demand over the past two weeks.

“The list of hotel demand generators is long, but in general, it is not unreasonable to assume that part of the increased business is coming from essential workers, homeless housing initiatives and government-contracted guests,” he said.

Over the past two months, U.S. hotels took a significant hit to profitability. STR reported this week that gross operating profit fell by 101.7% in March compared to last year for a loss of $2.10 per room. Total revenue per available room, which includes other hotel revenues such as food and beverages, fell 64% from last year to $104.93 per room in March.