Economic Outlook 2019: Momentum to carry into new year, with some slowing 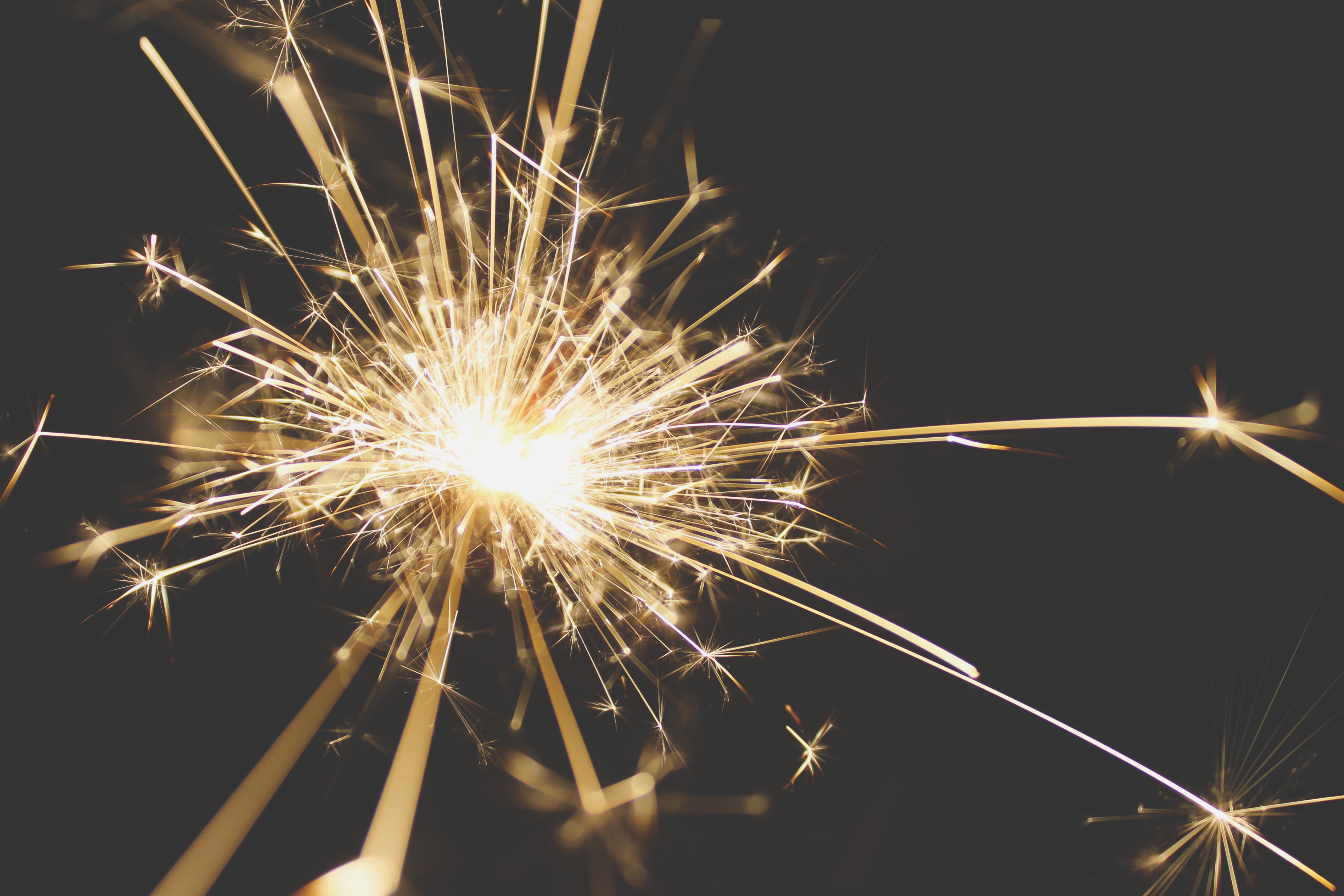 We are thankful for a wonderful 2018.  SVN Cornerstone is made up of collaborative, creative and genuine people who love to work together.  We hope we can work with you in 2019.. In the meantime, here is a heads up for the next year! 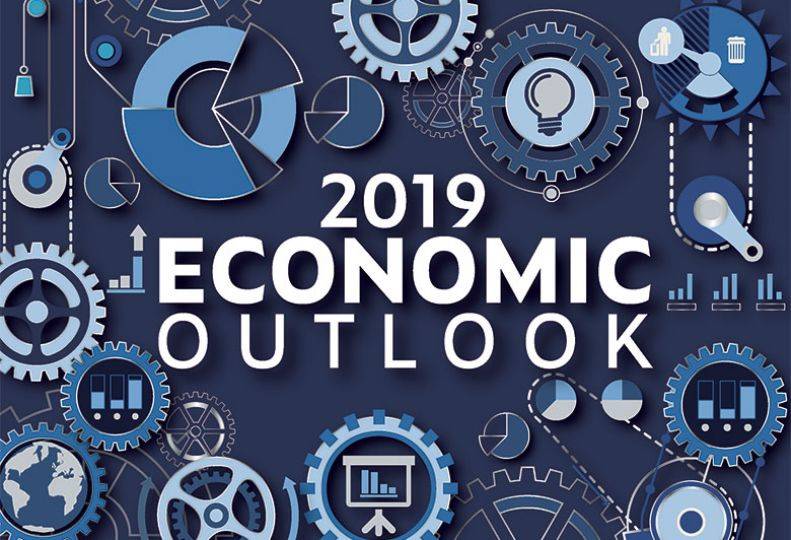 The Inland Northwest business community has plenty of momentum going into 2019, but an inevitable slowdown that’s bound to follow a long economic growth cycle is expected.

The big question is when, and the overarching answer is: not right away.

Spokane-area employers are expected to add 5,000-plus jobs in 2019, which would be approximately a 2 percent growth rate, a similar clip to this year’s job-growth pace, two economists say. Amazon.com Inc. plans to hire 1,500 people when it opens its new fulfillment center on the West Plains next August, but that projected jobs surge isn’t expected to alter overall job numbers, the economists say.

On the other side of the Washington-Idaho border, Kootenai County had strong job growth this past year, adding 2,500 jobs, one chamber of commerce executive says. Employers in the North Idaho county were able to expand despite a historically low 2.7 percent jobless rate.

On both sides of the state line, much of the job growth is expected to occur in the health care sector. Employers in health care have been adding jobs at an aggressive clip for the past five years, and that trend is expected to continue in the new year.

Much of the growth in the health care sector involves expansion of outpatient and behavioral health services, a trend that’s expected to continue into 2019.

The education sector has been a source of employment growth in the Spokane area this year, thanks in large part to an expansion of programs at universities and colleges, both those that are based here and those that have a presence here, including the UW-Gonzaga and WSU medical school.

While higher education is credited with job growth, K-12 school projects are expected to contribute to keeping the construction industry busy in coming years. Bond measures have passed in multiple school districts in recent years, and hundreds of millions of dollars in school construction projects are on the books for the next five years.

One construction executive says the industry has a strong pipeline of projects going into 2019 that could carry into 2020.

Construction executives repeatedly have bemoaned increasing labor shortages and rising construction costs this year. With tariffs and other factors, there aren’t any indications those costs will mellow anytime soon, but prices for one product, framing lumber, has decreased this year. According to Random Lengths, a Eugene, Ore.-based publication that tracks wood product prices, framing lumber was selling for $337 per 1,000 board feet on Dec. 7, which is down substantially from a spike in prices in early June. Even before the spike, in November 2017, lumber was priced $100 higher than it was earlier this month.

While commercial contractors stay busy, permit activity for single-family homes has slowed somewhat, and permitting for multifamily construction has declined dramatically, one construction association executive says. He isn’t ringing alarm bells about either market, however, pointing out that new-home construction is nearing 2017 levels, and apartment builders are slowing down to avoid a glut of inventory.

Single-family homes sales activity is on track to outpace 2017’s clip slightly. A Realtors association leader says about 8,200 homes will be sold through the Spokane Multiple Listing Service this year, compared with 8,135 home sales in 2017. Home sales might increase in 2019, but a big jump isn’t expected.

While that market is growing slowly, home prices are still climbing steeply. The median sale price in Spokane County this year was $235,000 through the first 11 months of the year, up 11 percent compared with a median price of $210,000 in the year-earlier period. The number of homes for sale remains low, and prices are expected to increase by another 6 percent to 8 percent next year.

In the commercial real estate market, the previously slow office market sprang to life throughout this year, some brokers say, with space being absorbed in the city’s core. That activity, however, still hasn’t resulted in a measurable gain in occupancy rates. The most recent survey by Spokane Valley-based Valbridge Property Advisors|Inland Pacific Northwest puts the office space vacancy rate in the central business district at 16.4 percent, down marginally from 16.6 percent a year earlier.

The market for industrial space, however, remains tight, as more companies from outside of Spokane come in and absorb space, some say. A similar Valbridge survey put the industrial vacancy rate at 2.4 percent, about the same as the 2.2 percent a year earlier.

Overall, retail sales grew at a healthy pace in the Spokane area this year. Taxable retail sales during the first half of 2018 increased 9 percent, compared with sales in the year-earlier period, and one expert projects that retail sales this year will finish at 10 percent above last year’s totals.

Next year, he says, retail sales should grow again, but perhaps not at the same, accelerated clip. Sales are more likely to increase by 5 percent to 6 percent.